Can you ride the Kawasaki Ninja 650 on an A2 licence?

Yes, you can ride the Kawasaki Ninja 650 (2020 onwards) on an A2 motorbike licence. However, you will need to fit a restrictor kit to reduce its power output and make it A2 licence compliant! 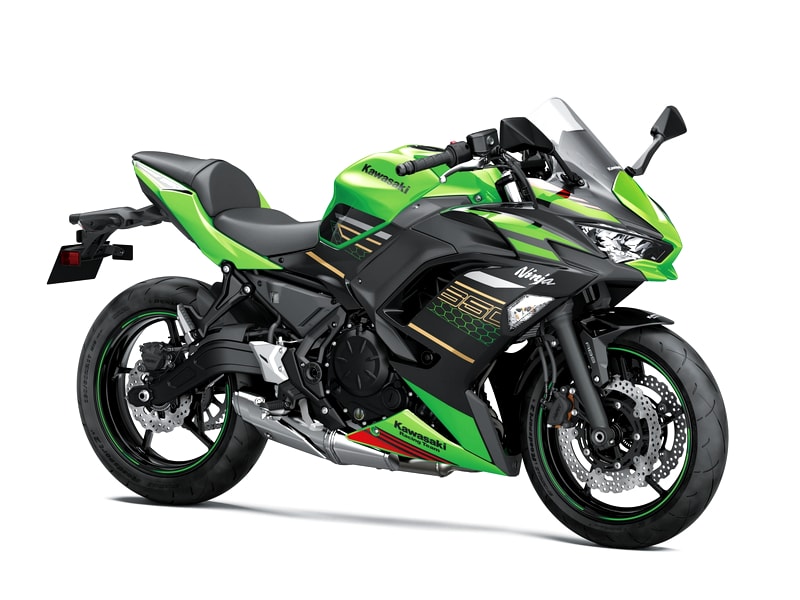 A tweaked version of the previous Kawasaki Ninja 650, this motorbike has a revised new TFT colour display, more modern styling and a comfier pillion seat.

A perfect all-rounder, the Ninja 650 is a fantastic A2 motorbike whether you’re a new rider, or need something easy-to-ride and lightweight for commuting.

The Kawasaki Ninja 650 is a fun little bike, with a 649cc engine that produces 67 bhp, it provides you with plenty of fun, whether you’re a new A2 licence rider, or an experienced biker needing something more lightweight and efficient for your daily commute.

When it comes to handling and ride quality, the Ninja 650 doesn’t disappoint. It offers bags of fun on a stable ride that’s easy to direct wherever you want to go, which is what makes the Ninja 650 perfect A2 bike.

Being a fairly “entry-level” motorbike, the Ninja 650 is quite inexpensive, although to get this newer 2020 Ninja 650, it’s likely you’ll need to get it new or wait until there are more models around, to have a choice of used Kawasaki Ninja 650s.

Aside from the new TFT display, which is amazing, the Ninja 650 delivers a ton of torque (not literally), but that makes it crazy fun to ride.

If you’re anything like us, you’ll probably prefer torque over speed. This is especially important in the UK, where our roads aren’t straight and we have strict speed limits, so being able to go faster quicker, is much more fun than reaching the bike’s top speed on a runway.

The fact is, that, the Ninja 650 produces the most torque in its class. Therefore, its one of those A2 friendly bikes (when restricted by 31%) that you can get as a beginner, and keep for a long time without having to upgrade to another motorbike because you’ve outgrown your first one.

While on the topic of keeping bikes for a long time, the Ninja 650 has been around for a long, long time. Therefore, it’s refined and reliable, reducing the risk of major issues that might come with brand new models.

MCN Review of the Kawasaki Ninja 650

The Kawasaki Ninja 650 needs a restrictor kit to be fitted to make it legal to ride on an A2 bike licence (maximum 35 kW power output). Check for the latest restrictor kits and prices below.

Want to buy the Kawasaki Ninja 650 motorcycle? See what bikes are available on the market.

Want to buy the Kawasaki Ninja 650 motorcycle? Check out how much it will cost to insure. 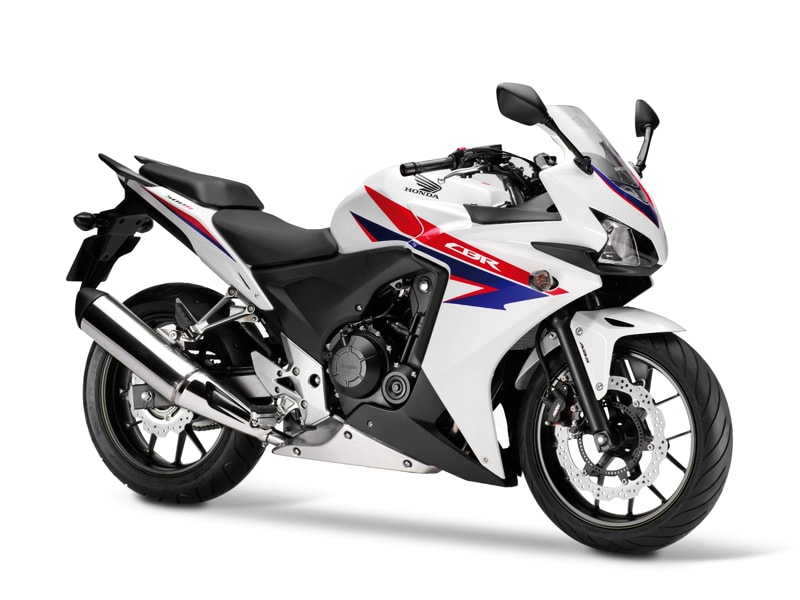 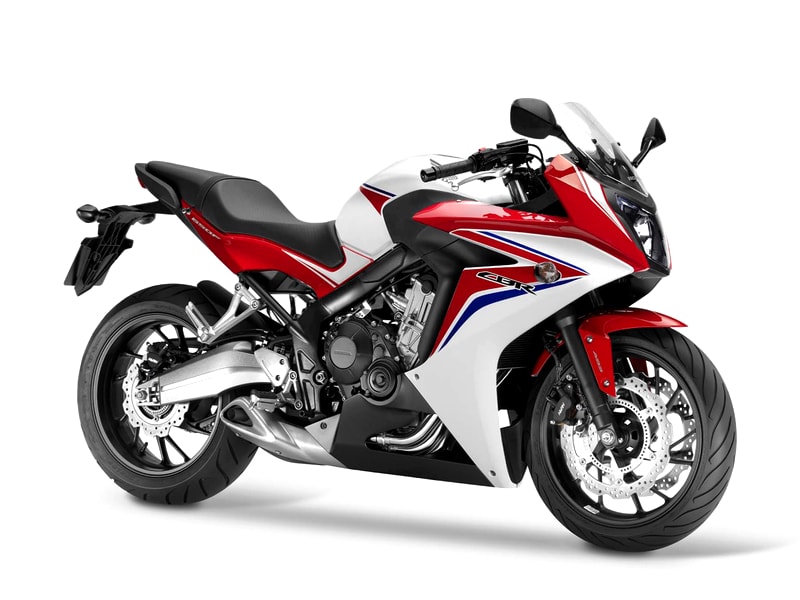 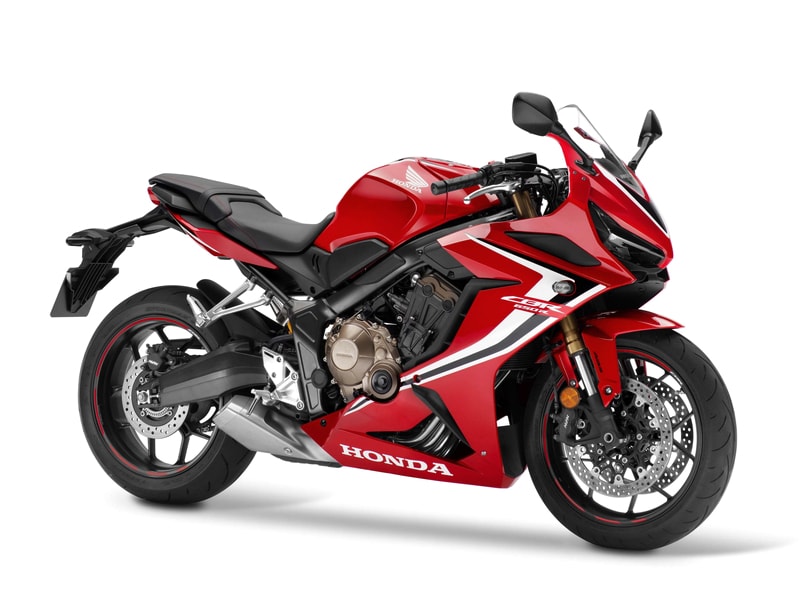 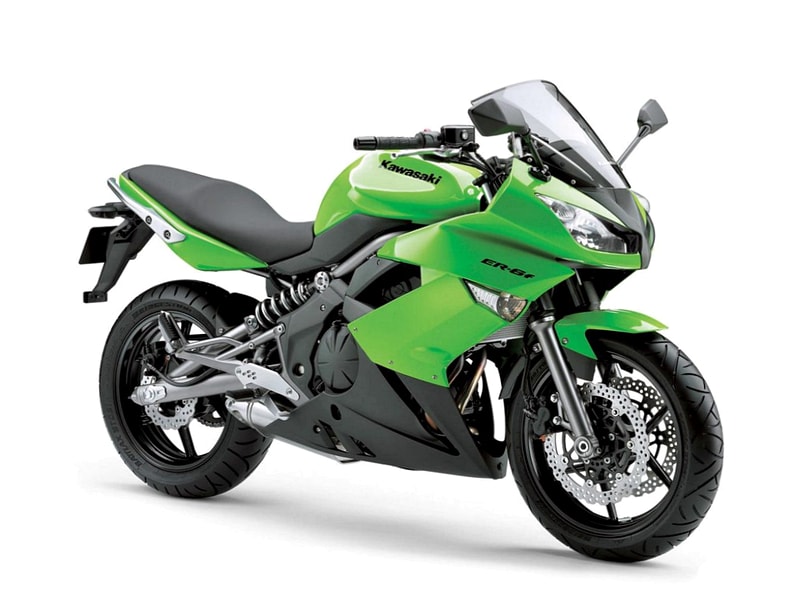 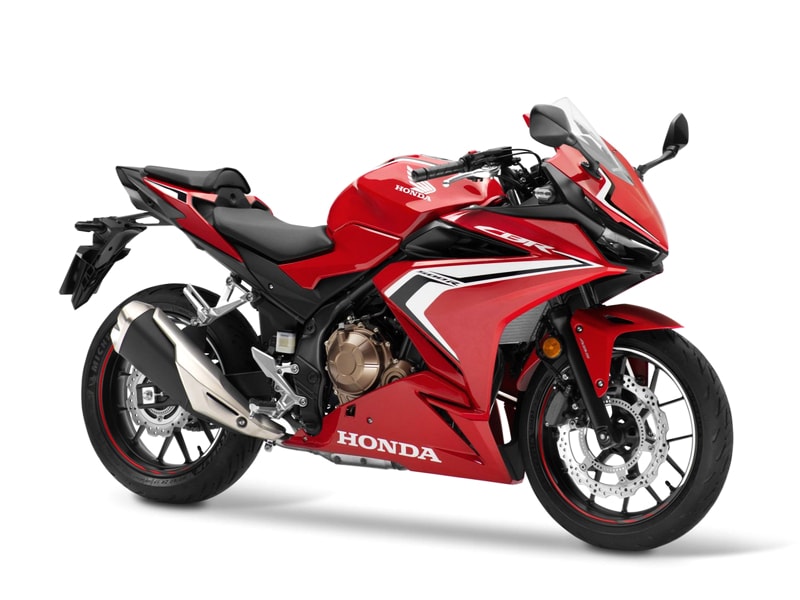 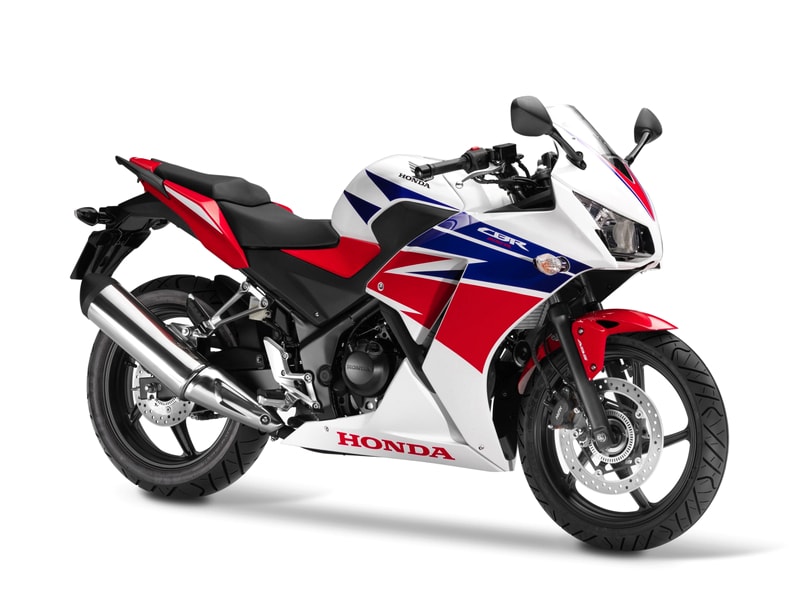