Can you ride the Kawasaki KR1 on an A2 licence?

Yes, you can ride the Kawasaki KR1 (1990 - 1992) on an A2 motorbike licence. However, you will need to fit a restrictor kit to reduce its power output and make it A2 licence compliant! 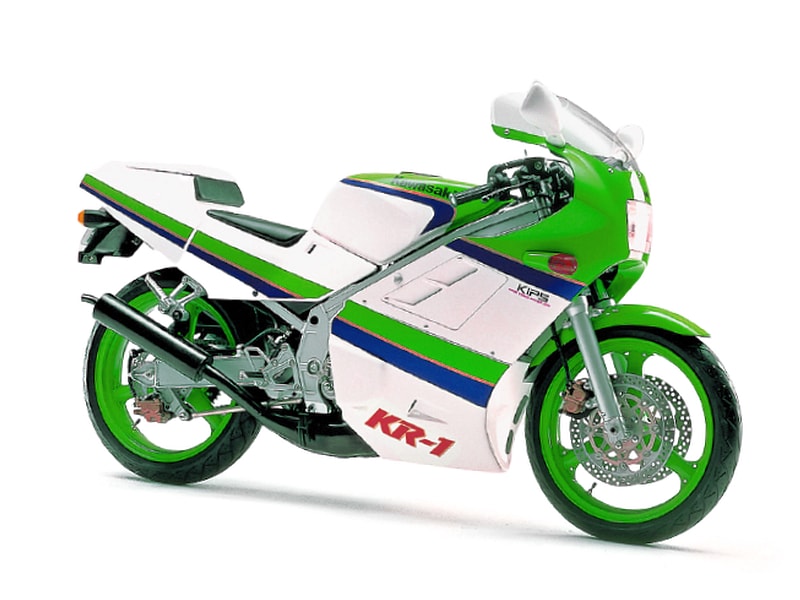 Kawasaki’s KR1 was the quickest mass-produced, 250 two-stroke ever (139mph being recorded in a 1990 speed test), being quicker than both Suzuki’s RGV and even Aprilia’s later (but RGV-powered) RS250.

On the downside it came with slightly questionable reliability and handling that could tank slap you into casualty. Dangerous, but hugely addictive.

MCN review of the Kawasaki KR1

The Kawasaki KR1 needs a restrictor kit to be fitted to make it legal to ride on an A2 bike licence (maximum 35 kW power output). Check for the latest restrictor kits and prices below.

Want to buy the Kawasaki KR1 motorcycle? See what bikes are available on the market.

Want to buy the Kawasaki KR1 motorcycle? Check out how much it will cost to insure. 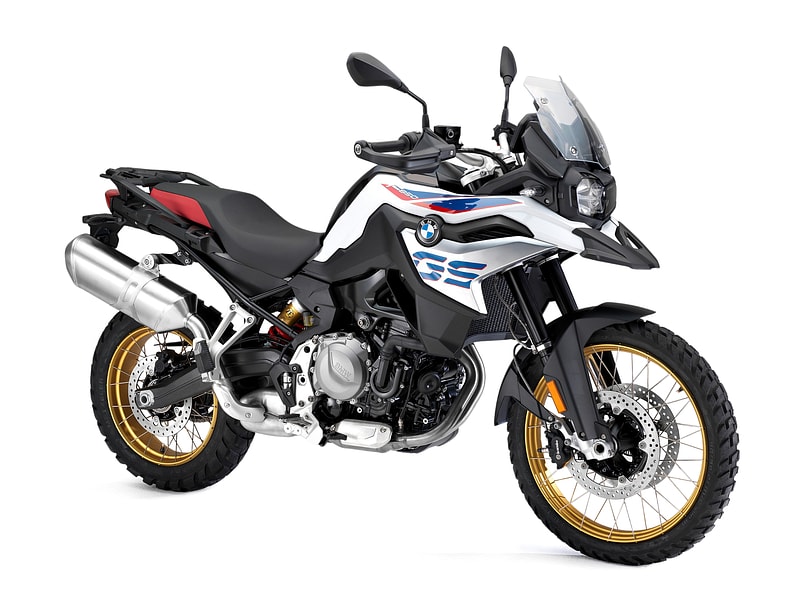 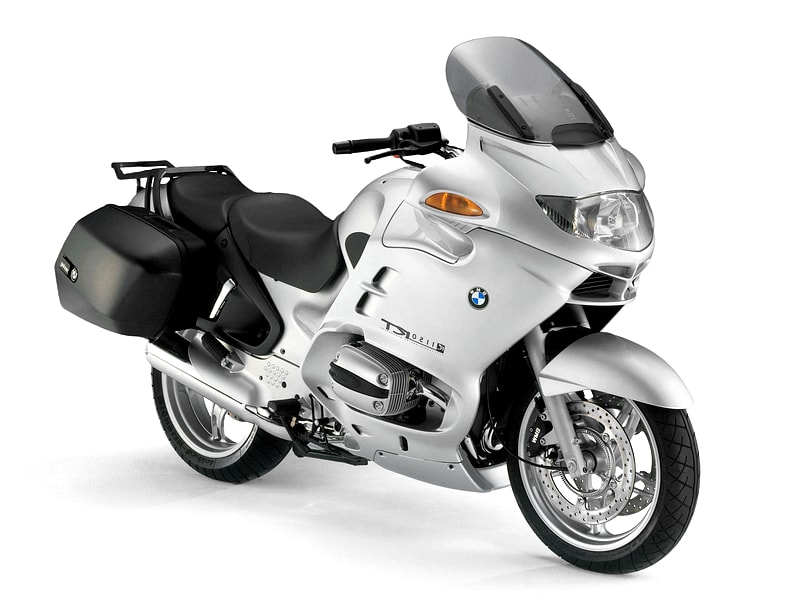 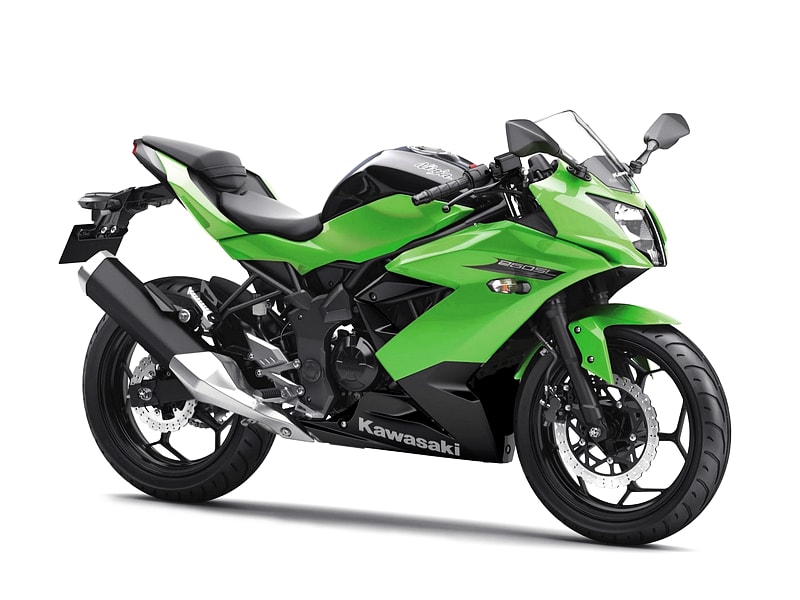 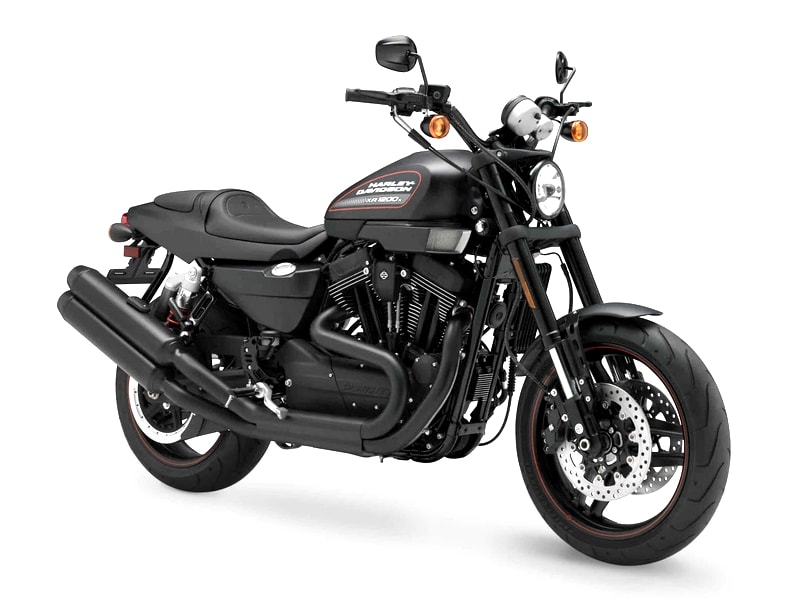 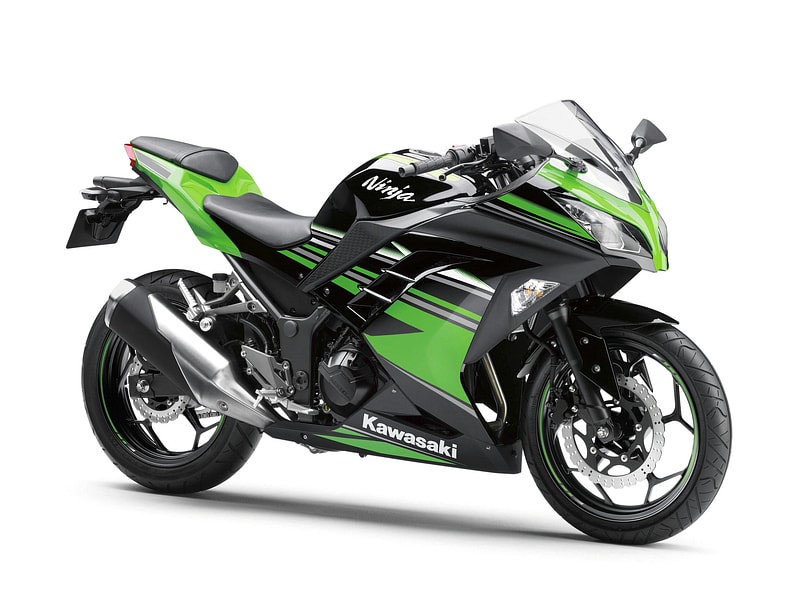