Can you ride the Honda CBF600 on an A2 licence?

Yes, you can ride the Honda CBF600 (2004 - 2007) on an A2 motorbike licence. However, you will need to fit a restrictor kit to reduce its power output and make it A2 licence compliant!

A bigger brother of the Honda CBF500, the CBF600 has all the features and comforts that you would want from an all-rounder.

The CBF600 is a supremely competent, stable and reliable motorcycle, making the Honda CBF600 an excellent choice for anyone on an A2 motorcycle licence.

When it comes to ride quality, the CBF600 has a comfortable upright position. When riding slower, you can feel some of the 197kg of weight, but at faster speeds the CBF600 is very stable and offers good handling.

Although some say that the Honda CBF600 lacks instant feedback and “go”, the power range is quite broad and easily moves the bike along the road.

On the other side, it’s a Honda, meaning that you can easily trust that the CBF600 will last you a hundred thousand miles! There’s no doubt in saying that the CBF600 offers top-notch reliability, looks great and is great starting point for any A2 rider.

MCN review of the Honda CBF600

The Honda CBF600 needs a restrictor kit to be fitted to make it legal to ride on an A2 bike licence (maximum 35 kW power output). Check for the latest restrictor kits and prices below.

Want to buy the Honda CBF600 motorcycle? See what bikes are available on the market.

Want to buy the Honda CBF600 motorcycle? Check out how much it will cost to insure. 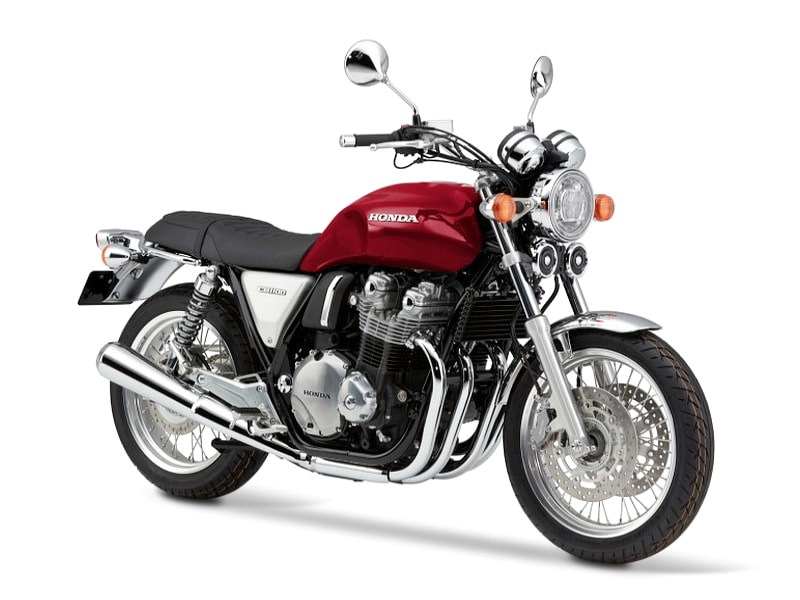 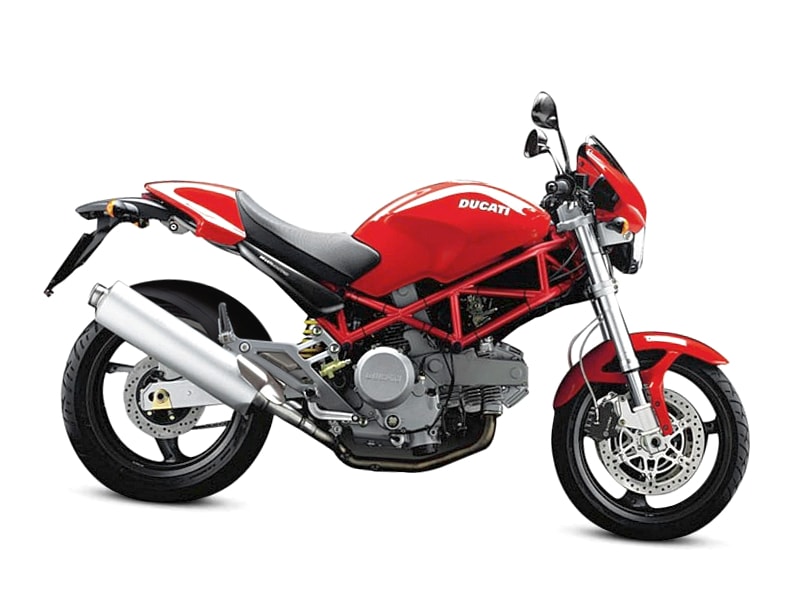 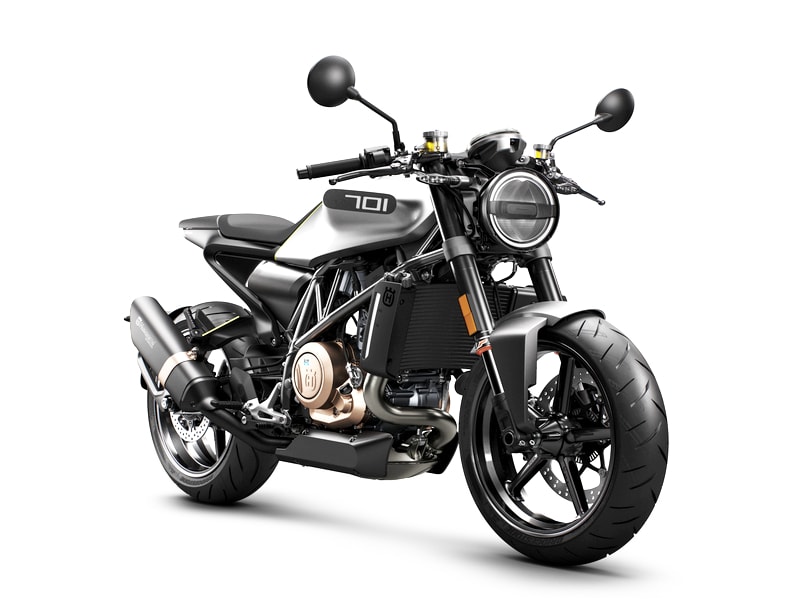 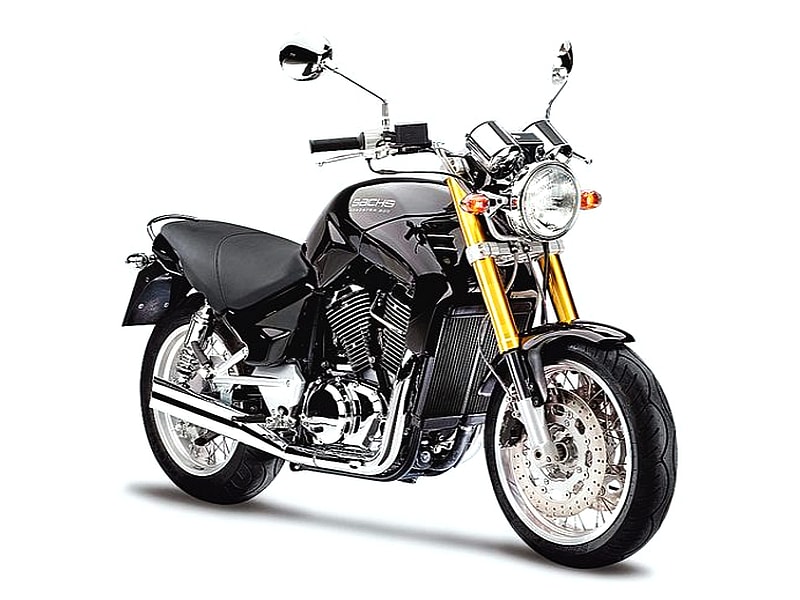 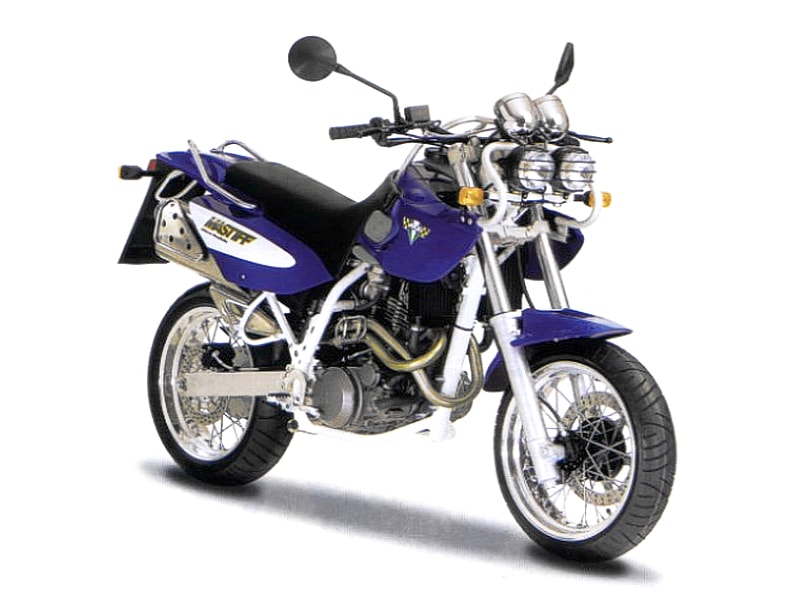