Yes, you can ride the BMW F900R (2020 onwards) on an A2 motorbike licence. However, you will need to fit a restrictor kit to reduce its power output and make it A2 licence compliant! 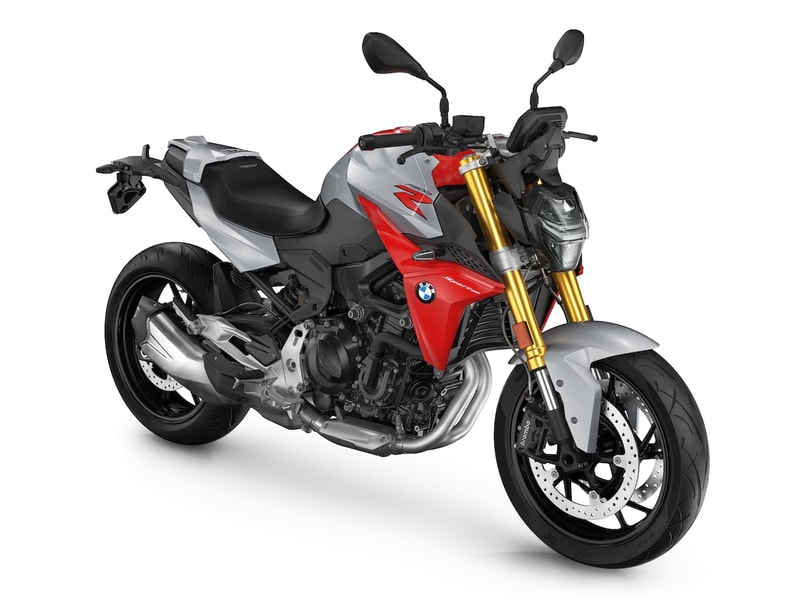 The BMW F900R and the BMW F900XR models are new to the BMW Motorrad range.

The main BMW F900R and F900XR models are, in fact, too powerful to be ridden on an A2 licence. However, BMW has released A2 compliant versions called the F900R/A2 and the F900XR/A2, which have slightly lower power and can be restricted down to 48 hp.

Please note that the below specifications are for the regular non-A2 compliant BMW F900R / F900XR models, rather than the 70kW A2-compliant ones.

MCN review of the BMW F900R

The BMW F900R needs a restrictor kit to be fitted to make it legal to ride on an A2 bike licence (maximum 35 kW power output). Check for the latest restrictor kits and prices below.

Want to buy the BMW F900R motorcycle? See what bikes are available on the market.

Want to buy the BMW F900R motorcycle? Check out how much it will cost to insure. 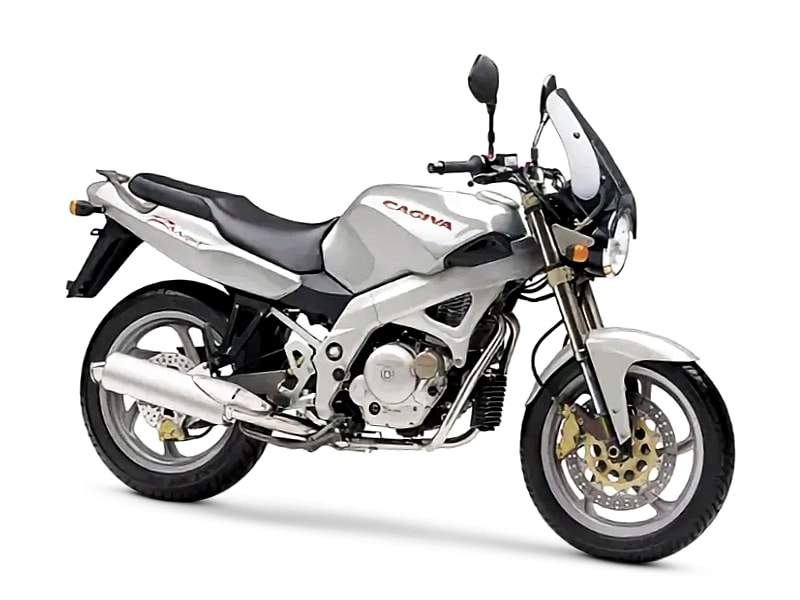 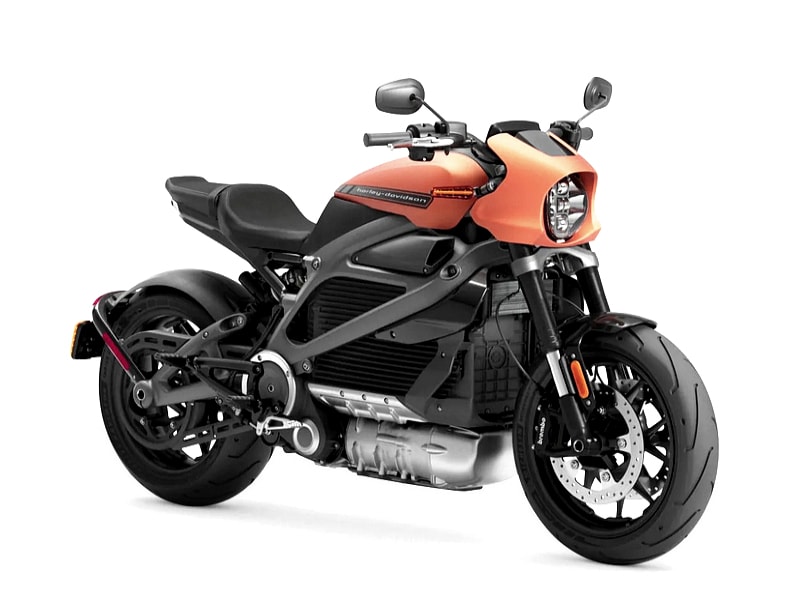 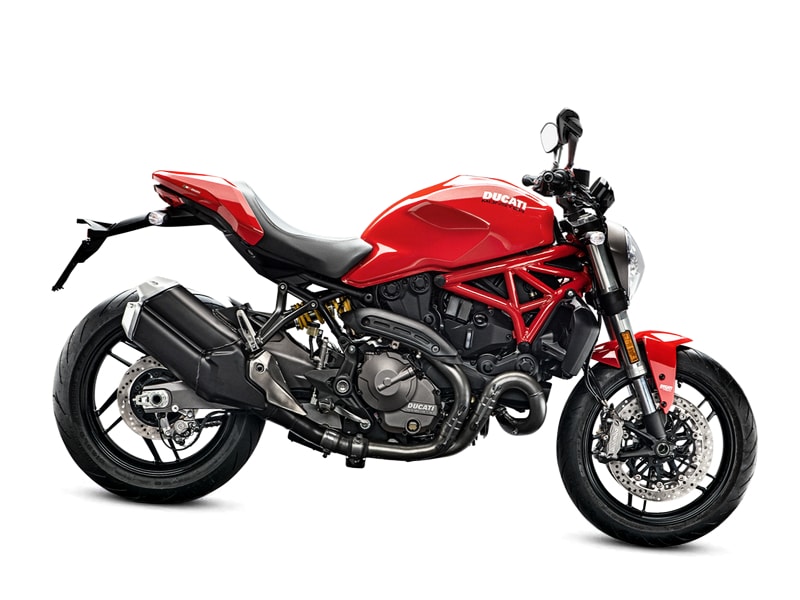 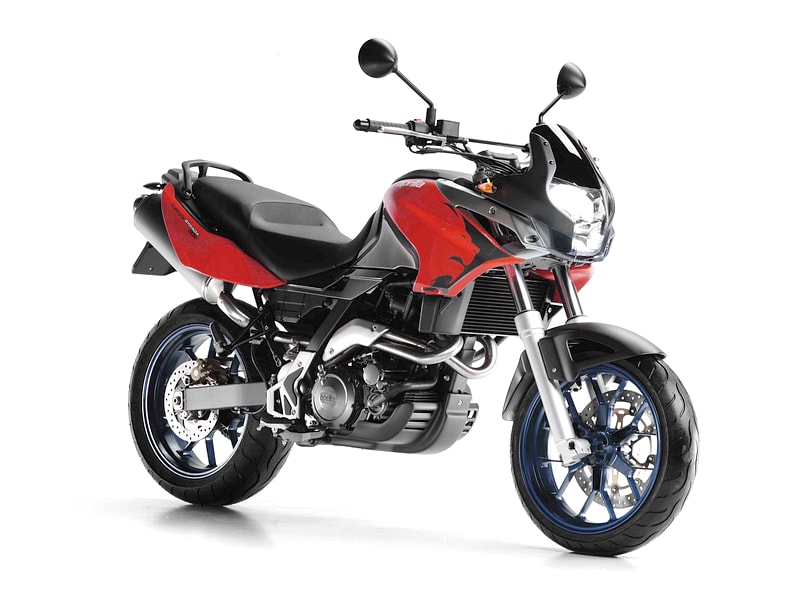 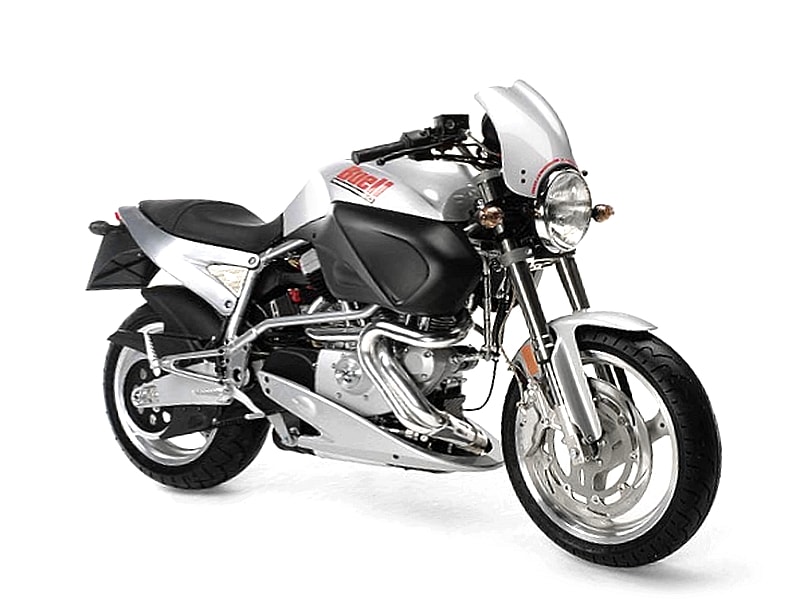